I decided to do things a little different today. I am writing a post sharing some of the life events that have shaped me into the woman that I am today.

Some of the topics are deeply personal and I am not writing this post to attract attention. Rather, to connect with you, my readers who come here week after week to learn my hair and self-care tutorials.

Everything I am sharing is to encourage you to chase your dreams in the most ambitious way possible!

To believe in something so strong even when others think it’s trivial and to follow the path you’ve set on even when you are walking alone.

I am facing my fears and getting a little more personal. Here are three stories to encourage you to live your absolute best life, whether or not it’s the most popular thing.

I asked for money online

“Why are you begging for money online?” The words of a well-meaning friend on Facebook who shared his disgust over crowdfunding to attend a course in London.

A lot of you don’t know this, but I launched a crowdfunding campaign in 2015 and raised over £3,000 in 60 days to attend a course that literally changed the trajectory of my life and career.

Honestly, it was the bravest thing I had ever done. I was working at a local newspaper at the time but I knew that there had to be bigger, better opportunities for me out there.

So I started entering competitions and finally won a mobile journalism award. I will not bore you too much with the details of that, but I won.

Weeks after being flown from Nigeria to Dublin and receiving an amazing treatment, I was encouraged to attend a multimedia journalism course which cost exactly £3,000.

I had no idea where I was going to get that money and no one was willing to give me within that time frame. So I launched out in faith and managed to raise it despite the criticism I faced.

This changed my life. It was because of this that I launched a Youtube channel

My question to you is, what are you afraid of?

If you would crush your fears and go forward in faith, you can make your biggest dreams happen! You can change your life!

A lost item returned to me after four days

I lost my phone in a taxi on my way home. I was carrying so many bags that day that I didn’t realise that my phone had been taken by the taxi driver.

When I got home and finally realised what had happened, my fully charged phone had been turned off, which if you don’t know, is what thieves do.

Now, this phone had some important work documents that I desperately needed and was due in about two days.
For a second I wanted to cry. You know that sinking feeling in the pit of your stomach when you lose something. I felt it so deeply.

But out of that panic, rose this dogged faith that I just couldn’t explain to anyone. I was so determined to find it.

It was now four days into my search, everyone had given up and told me to cancel my line and stop sending messages to the phone. I didn’t accept any of their advice, I kept the faith and that night, decided to send one final text to the phone.

Long story short, he stole the phone and God arrested his heart.

This is the story of a phone but the same principle is applicable. I want to encourage you to keep the faith even when a situation seems hopeless.

I know it’s the story of a phone but it’s the expression of my faith that mattered the most.

I hope you launch out in faith too for whatever it is everyone thinks is hopeless!

I got married a virgin

This last one is very difficult to talk about not just because it’s personal but because it invites judgment from a lot of people.

Let me clarify, I am not saying this to sound holier than thou or better than anyone. This was a decision I made when I was 11. I said to myself that I wouldn’t be physical with a man because I didn’t want it to be hard to get over him.

Also, my friend at the time told me that sex is like Pringles, once you pop, you can’t stop and somehow that Pringles imagery stuck to my mind.

I know you are probably still waiting for a spiritual explanation, like, I kept myself because I thought it was a sin. Yes, that was somewhere in the back of my mind because I grew up in a Christian home. I also feared judgment from my family.

But deeply, at my core, I didn’t want to be tied to anyone. Boy, was that the best decision! I literally have no emotional bond or ties with anyone from my past because of that decision.

I want to reiterate that I am not saying this to sound better than anyone. I am not judging you if that’s not the case for you. I have friends who are in sexual relationships and I completely respect that decision.

I am only sharing this for any woman out there who is considering keeping herself and feels like she is alone. There are so many great benefits to it and I’ll encourage you to do it even if it feels like the world doesn’t appreciate it.

Okay, that got deep!

This is as much as I can share for now.

Don’t forget that the world is yours. Have faith, chase your dreams and watch the miraculous happen for you. 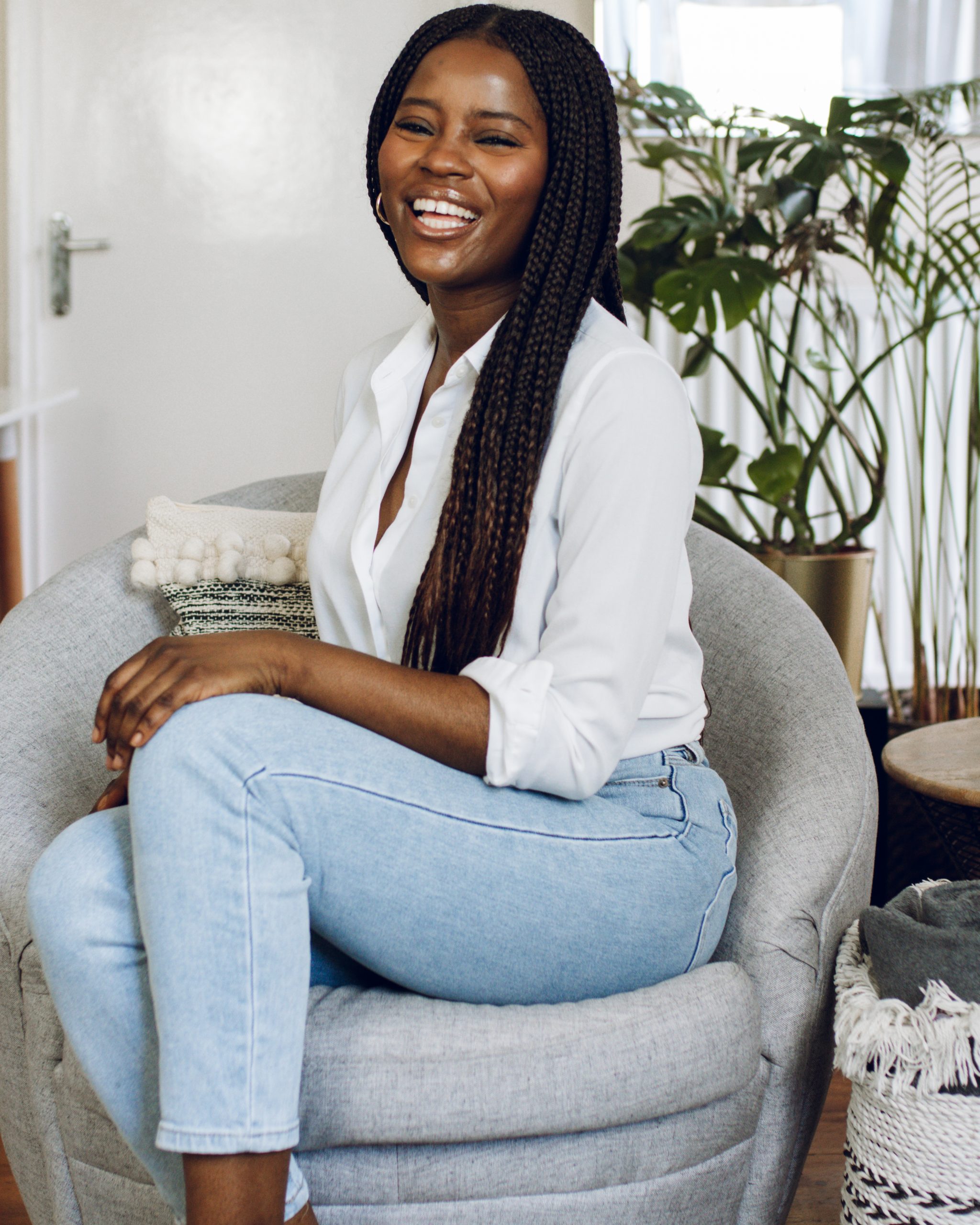 I'm a maker at heart and I hope I can make you one too!  END_OF_DOCUMENT_TOKEN_TO_BE_REPLACED

Need some self care ideas?

There's nothing better than saying "Oh I made it myself"